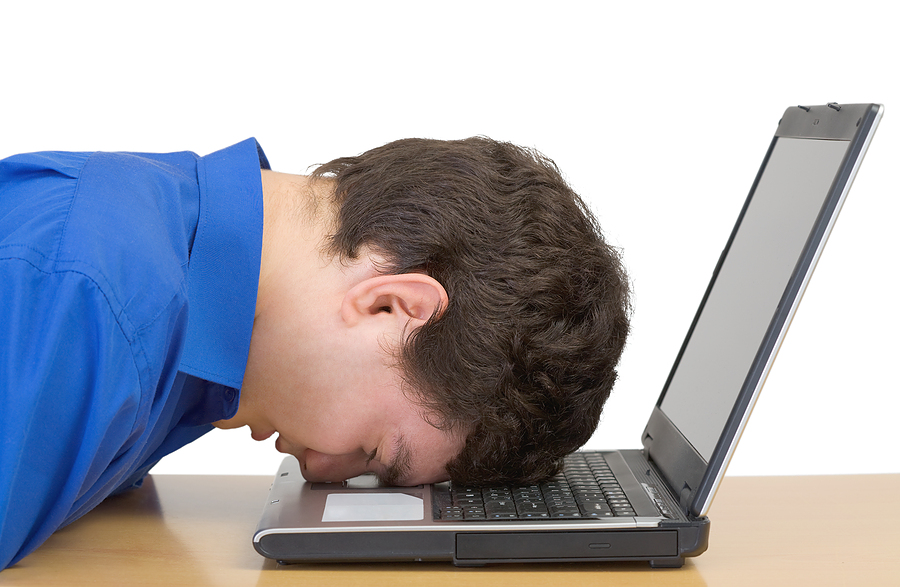 Once upon a time before I had ever been to Brazil, I used to look at all the accents in Portuguese words and think, “ooh how exotic.”

By putting a little hat on the letter e it went from being a symbol that I recognized and associated with a particular sound to something scary and foreign.

It also didn’t help that I didn’t have these letters on my keyboard and was unfamiliar with how to type them. One day I found a post on an old blog about how to type Portuguese accents on a regular keyboard and I felt liberated, as if I had just broken out of prison.

Typing with Portuguese accents was a little awkward at first and it took me just as long to type a single letter with an accent as it did to type a paragraph without one. It was frustrating to type so slowly but at the same time it was fun to be writing out words that had seemed so foreign before. After a few days of practice I got to the point where I could type at a normal speed without slowing down at all when typing accents.

If you’ve just started learning Portuguese and are chatting with Brazilians online, they’ll still understand you if you don’t type with proper accents. If you want to be taken seriously in a professional setting though, using proper spelling and punctuation is required.

Here are keyboard shortcuts you can use on both Mac and Windows to be able to type Portuguese accents.

You don’t need to setup anything special in order to type these characters. Simply press the two characters at the same time, release them, then type the letter you want to be accented.

Windows is a bit more complicated because each letter requires a different code. To type these, hold down alt then hit the code for that letter.

Alternatively you can set up an international keyboard on your Windows by following the instructions laid out on this blog post from Street Smart Brazil.

Once the international layout is set up typing becomes a lot easier like on a Mac. Press the codes in the bracket at the same time, followed by your letter.

Now it’s your turn to practice. Leave a comment below with your accented creations.