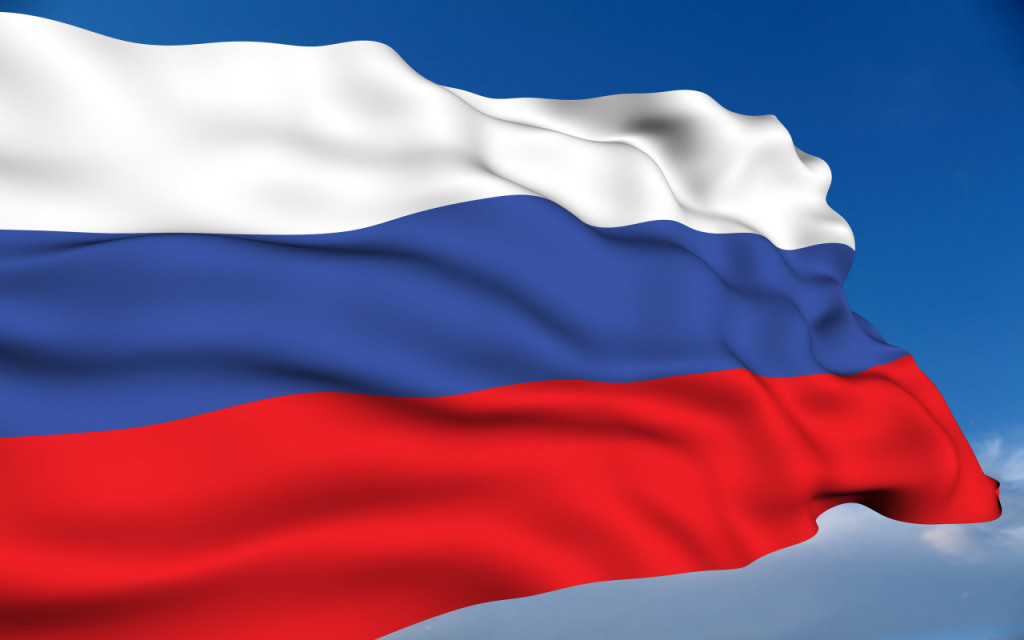 Have you ever wondered how much of a foreign language you can speak after a month?

I’ve been learning Russian for about a month now, and have been making decent progress with the language.

Don’t take my word for it though, here, here is a video of my progress after 30 days.

In this post I’m going to retrace the steps I’ve taken in the last month so that you can see what happens during the early stages of learning a foreign language.

What’s Going on in the Video

Before we go any further I want to put this video in the proper context.

I make a lot of mistakes in the video. My grammar is atrocious, I lack a lot of basic vocabulary and I misinterpret many things she said. The only reason we had such a long conversation is because she is patient and she is trained to help people like me feel more confident about speaking.

That being said, the progress I’ve made in the last 30 days is greater than what a lot of people do in years. I still have a lot of room for improvement, but I’m doing pretty well for only having been in the game for 30 days. I haven’t taken measure of every minute I’ve spent studying Russian, but it’s around 50 hours so far.

This is the second time I’ve spoken with Daria. We tried to record the day before but it didn’t record properly. The intention was to have a conversation with someone I’ve never spoken with before, that they wouldn’t be able to help me based on prior knowledge of my abilities.

To be clear though, she is a professional teacher and it is her job to help me when I struggle. We ended up speaking for 17 minutes, but could have spoken a lot longer because she makes it so easy. This is how many of my classes with other teachers have been.

You could sit here all day poking holes at what I’m saying in the video and how I’m saying it, but that is missing the point. The point of this video is to take a snapshot of my progress after 30 days to be able to compare with videos I make later on.

The First Steps I took to Learn Russian

I first decided to learn Russian in the middle of May. Up until that point I knew half of the Cyrllic alphabet and it’s pronunciation from spending a month in Bulgaria. I also knew maybe a total of 10 words in Russian.

One day I woke up and realized I’m going to die one day, so I should get serious about learning Russian now while I still can. I looked online and saw that there was an 8 week class starting at a nearby language school, so I signed up for that. I saw a post about the Add1Challenge, so I joined that to get extra motivation. I also saw an ad in my newsfeed for the Italki challenge, so I joined that too.

By joining the Add1Challenge I took on the mission of having a 15 minute conversation with a native speaker at the end of 90 days. It’s basically a support group and accountability system for language learners. I’ve found the Facebook group to be useful because I can see what other language learners are doing, and I have a place to share comments and experiences that wouldn’t make sense to share with a group of non language learners.

The Italki challenge was to take 12 hours of classes with their tutors within 1 month. I’ve found it incredibly helpful to take classes with their teachers as it has pushed me outside my comfort zone and forced me to have conversations with native speakers.

I signed up for in person classes because I wanted to meet personally other Russian students, and have face to face interactions with my Russian teacher so I could pick up on the non verbal aspects of communication. The teacher wasn’t very good, so I didn’t learn much language from him. I did however learn a lot about how to tame a teacher’s ego so that they don’t get in the way of my learning.

I mention these three things because they were financial commitments that I made to guarantee my progress with the language. While I could’ve learned Russian without doing any of these things, I find that I take my education more seriously and learn more when I put my money where my mouth is.

The effect of signing up for all of these things were to create commitments on my calendar where I would have to show up. This reduced the amount of willpower it required for me to make the decision to study every day. Left to my own devices I don’t know that I would have been as consistent or dedicated in my studies.

My Initial Strategy for Learning Russian

Based on my experiences with other languages I decided to focus a lot of time in the beginning on mastering Russian pronunciation.

A lot of people never get around to this, and spend years speaking a language without being understood by native speakers. That seems like a lot of unnecessary suffering to me. Why not spend the time in the beginning to get your pronunciation right?

Very few teachers encourage their students to master pronunciation because they themselves have no idea how to teach pronunciation. The best that most teachers can do is say, “This is how it is said. Now you do it.”

That’s not helpful at all.

The truth is that pronunciation really isn’t that hard to learn once you understand how it works.

There are a set number of sounds that the human mouth is capable of making. Adults in Zimbabwe, Paris, Thailand and Mexico can all produce sounds with their mouths and nothing more.

Within each language only a certain number of these sounds are used. There are sounds that are used in Portuguese that are not used in Mandarin.

The sounds that are used in a language are connected to each other in ways that are unique to that language. While English and Spanish have many of the same sounds, they are used in different combinations.

Then you have to retrain your mouth to make sounds like a native speaker of that language would.

To do this, I used a process created by Idahosa Ness called flowverlapping. I took Russian rap songs, broke them into pieces, slowed them down, and repeated 4 second clips hundreds of times until my pronunciation matched the way it was sung in the songs.

For the first two weeks I was focused on learning pronunciation. I trained with the flowverlap technique, I listened to songs, I listened to a Russian learning podcast and had classes on Italki. The work I did on pronunciation made it easier for me to remember new words, since my brain was able to identify each sound and make associations with them.

For the first month I wasn’t too concerned with developing a routine where I consistently used the same materials. For me this was a time of experimentation where I tried out a lot of different things. I had classes with a lot of teachers on Italki, I looked at a bunch of different Russian learning websites, I went through a few books, downloaded a few apps, and tried out a few audio courses.

I jumped around a lot between a lot of different resources, learning something new from everywhere I went. While I wasn’t consistent in what I used to study, I was committed to take 12 hours of classes on Italki in June and to study for 30 minutes every day for the Add1Challenge.

During the first month I was trying to wrap my head around the language, and figure out what resources I wanted to continue with in the future. Through trial and error a sort of routine developed naturally.

Whenever I would drive somewhere I would listen to an audio lesson. Whenever I’d get bored and pull out my phone I would load up Memrise or a dictionary. As I walked through my life I would think of things I wanted to say in Russian and write them down to look up later.

Aside from my teachers, I spoke to 8 Russian speakers in person. I was in San Diego during most of June, and I kept running into Russian speakers. Whenever I would hear someone speaking Russian I would go up to them and ask, “Tы говорите по-русски?”

What I’m Going to Do For The Next 30 Days

This approach worked for me for the first month to get my head in the game, but going forward I’m going to revise my approach a bit. I understand enough about the language to do basic things, but to go forward I need to deepen my understanding in key areas.

During conversations I’ve been limited by my lack of vocabulary. I started to work on this recently by downloading words into my brain through the use of memory palaces. This is an advanced memorization technique that drastically cuts down the amount of time required to memorize new words.

I’ve got a list of the 625 most used words in Russian, and by day 60 I will have all of those words memorized. To break that down I’ll learn 20 new words each day, though I expect that one day I’ll get super into it and memorize 100.

Another area I need to work on right now is grammar. I need to spend some time learning verb conjugations and cases. I have 20 verbs sitting in my head in a memory palace right now, but I don’t know how to conjugate them. To improve my conversational abilities I need to conjugate verbs properly.