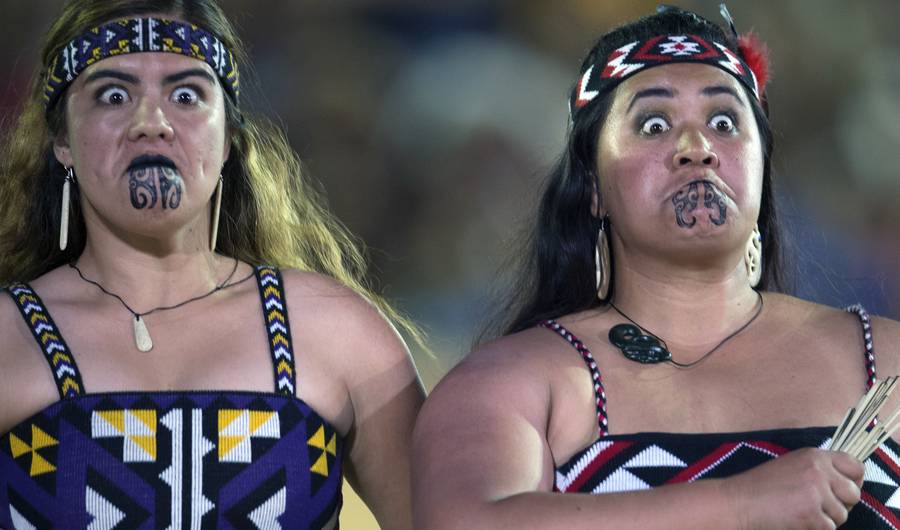 Songs we listened to this week

Cartola – Alvorada: One of the classics from Rio’s Samba scene. Cartola singing about the daybreak in Rio. Can’t beat it.

Rubel – Quando Bate Aquela Saudade: The band spent a few years in the states so their music has a uniquely American folk feel to it. Much more to come from them soon.

Luisa Maita-Lero-Lero: Luisa Maita is one of the hottest acts to hit São Paulo in the last few years. The rhythm on this track is amazing.

Interesting News from Around Brazil

The Olympics are rapidly approaching and many Brazilians are unhappy about how construction has been carried out. This article shows the struggle the Vila Autódromo community has been going through to keep their homes from being removed for Olympic construction.

TIM announced that it’s doing away with calls that are more expensive between carriers.

Nine Photos From the World’s First Indigenous Games in Brazil

“Companies are so needy for solutions here,” Lee said in an interview in a Sao Paulo suburb. “The industry hasn’t changed in 30 years. There’s so much inefficiency, it doesn’t take a lot to make it. The bar is very low.”

A Brazilian female trio get married in Rio de Janeiro
The happy trio, who reportedly have shared a bed for years and say they want to raise a child, took an oath of love in early October in the presence of Rio de Janeiro notary public Fernanda de Freitas Leitao.

Philadelphia to Rio de Janeiro for 465 round trip

Easily learn how to say 49 nationalities in Portuguese

How to use ‘cadê’ in Portuguese