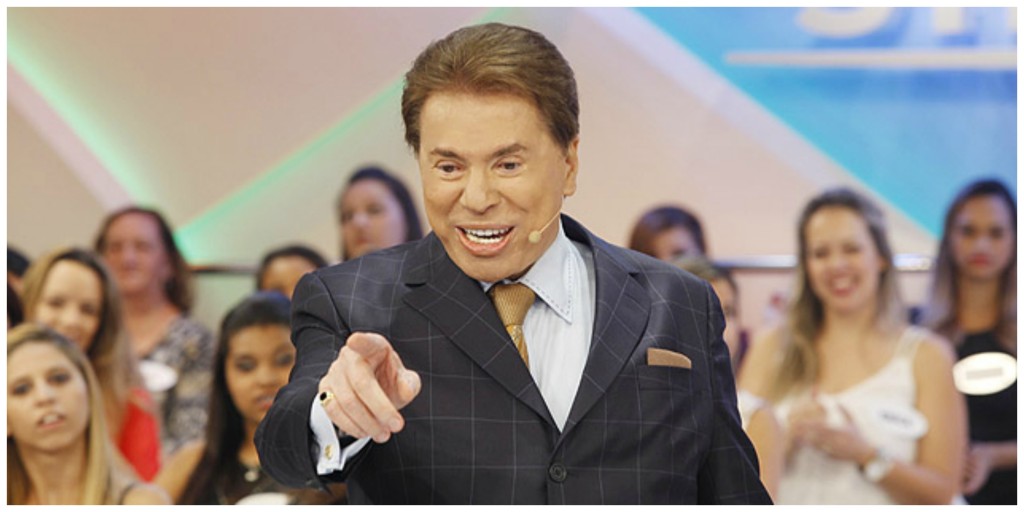 Who is this handsome fellow? Read A foreigner’s guide to Brazilian TV presenters to find out.

Is Brazil Out of Tune? – A reflection on the João Gilberto song desafinado

The best introduction to Brazilian music – A review of the documentary Brasil, Brasil

Songs we listened to this week

Maria Rita-Canto das águas -This is one of the most beautiful songs I’ve heard in a long time. I’ve got it on repeat. I came across this gem through the documentary “Canto Encanto Tanto,” which chronicles Rita’s rise to fame and struggles as the daughter of famous singer Elis Regina. You find most of the doc on Youtube.

Silva-A Visita -Silva is a multi-instrumentalist and one of the up and coming stars of the Nova MPB movement.

The transition that never ends: The ongoing cycle of expat Stayers, Goers and Newbies – This article does a good job of explaining the dilemma that expats have with making friends.

A foreigners guide to Brazilian TV presenters – A humorous introduction to some of the common faces you’ll see on Brazilian TV. It’s written by Andrew Creelman, so you know it’s going to be good.

Google is going to connect Uruguay and Brasil with an underwater fiber optic cable,

Avenida Paulista is closed off to traffic today to promote cultural events.

The cost of airfare to and from Brazil are at all time lows right now. A roundtrip flight can be had for as little as $500.